Rink Hockey differs from roller hockey in several ways, including the number of players on the rink at a time, the types of sticks used, and the types of skates used. Roller Hockey teams field five players, and the players use longer sticks resembling ice-hockey sticks, and skate using inline type skates (as opposed to quad/ roller skates).

Was a demonstration sport in the 1992 Barcelona Olympics
​

Are you interested in learning more about this sport or competing in this sport?
Please Leave your info. 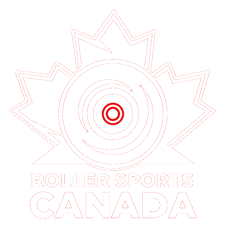 Navigation
Home
About
Events
News
Become a Member
Contact Us